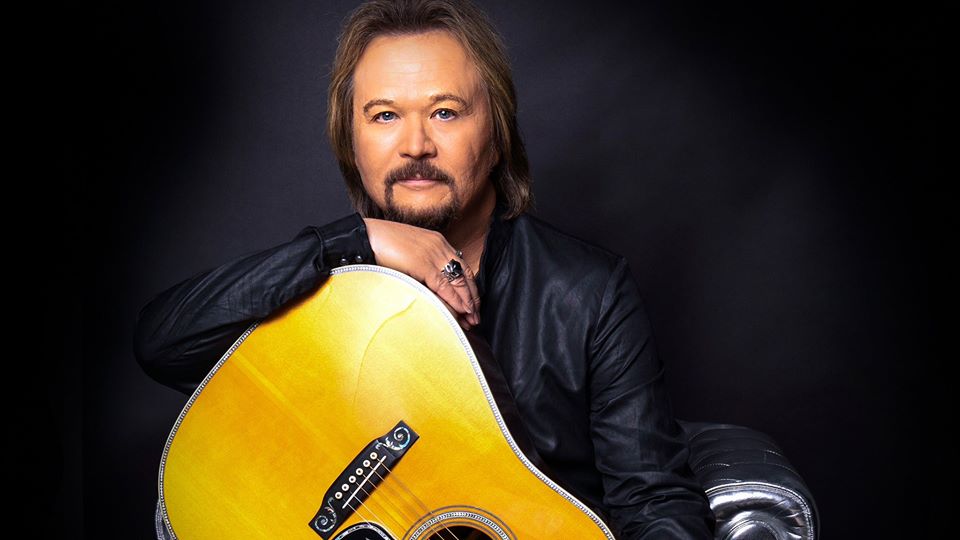 Travis Tritt was one of the leading new country singers of the early '90s, holding his own against Garth Brooks, Clint Black, and Alan Jackson. He was the only one not to wear a hat and the only one to dip into bluesy Southern rock. Consequently, he developed a gutsy, outlaw image that distinguished him from the pack. Throughout the early '90s, he had a string of platinum albums and Top Ten singles, including three number one hits.

For more info or to buy tickets: https://www.peoriaciviccenter.com/events/2020/travis-tritt